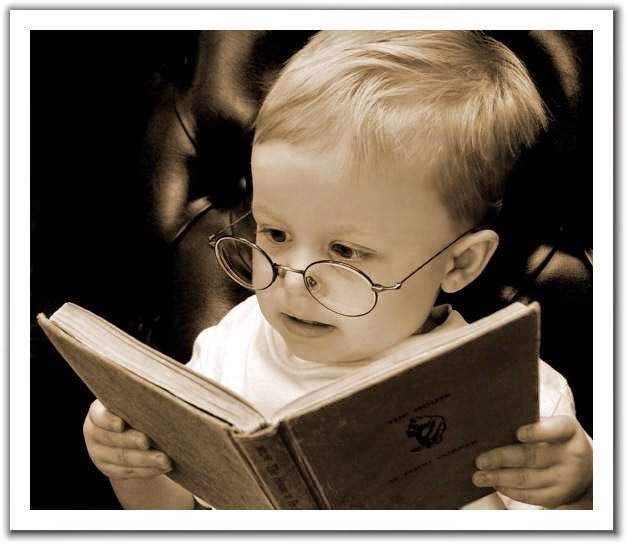 THE ONLY IMPORTANT THING IN A BOOK IS THE MEANING IT HAS FOR YOU'
W. SOMERSET MAUGHAM

The book consists of 177 verses ( two volumes) It deals with AQL  in man , which broadly defined bears refrence to the intellectual capacity in man.

Fatemi Philosophy is the result of a distinct thought process, and is not as is erroneously assumed, to be treated as an offspring of Greek and Persian Philosophy.

Fatemi thinkers have a characteristic approach, different from others, and in this way have made a significant contribution in this field of knowledge.

1. Love of Sciences
2. The comprehension of the facts of Creation to the best of human ability.
3. Practise by words and deeds of the knowledge so gained.

AQL  is a 'substance' having lofty status. It is not a form or a phase that comes over a thing. In human being AQL is a spiritual entity as distinguished from the physical and represents the quintessence of the soul of man. It is not a mere attribute. Its existence is not by accident, but it is the Creation of Allah.

Man being endowed with AQL, his problem is not survival alone, but also more important, his emancipation was to be provided for, through the intervention of light from the Higher Source.

AQL  in man inherently bears the capacity of ascending to the highest degree of perfection, through the process of discipline, conditioning, and absorbing the 'radiant grace' emanating from the Higher Source.

In man - the baser metal is that tainted and degenerated part of the original Creation, now existing in the form of a potentiality

The same has to be first cleansed and purified through the faithful observation of the Kitab and shariat.

The knowledge and the light of the 'radiant Grace' absorbed by AQL  constitutes the elixir. The process of spiritual alchemy is finally successfully completed by the Alchemist, who has described himself as the  ' City of Knowledge' of which Ali is the Gateway.

'AQL  is beset by numerous perils
Like haughtiness, tyranny and domination'

Pride by itself is not an undesirable or unworthy attitude. It is good or bad depending on how AQL is stimulated by it. Man should ever be on guard to see that these calamities are avoided.

'If you ponder with AQL  over atomic energy
You will know the omnipotence of the Provider of such energy.'

Consider the smallest unit of Creation, so that the power of the largest in it may be comprehended.

The spirit of search and enquiry of men of science and the glory of their achievements in liberating the atom - endeavor to realize the power of the Creator.

Just as an atom - the ultimate particle capable of independent existence is capable of releasing energy of a force and power, even so the soul of man - a speck of Allah's Creation, after discipline, purification, and the absorption of the 'radiant Grace' acquires so fantastic power, as to propel it self to the pinnacle  of evolution, the highest perfection.

It is like a "shair"says," Bante bante ek din banda khuda ban jayega ."Syedi Sadiq Aliechoes it like this: Kaábatullah si mumin chhe bartar, Samjhu te samjho na samjhu na samjho'. An adna mumin's qadr becomes valuable because of his alignment with the Saheb ul Aql which has radiance emanating from all sides'it is because of this that a mumin in its individual capacity like Atom reaches the pinnacle of the highest perfection and becomes one within it From: mohammedi saifuddin Rangoonwala